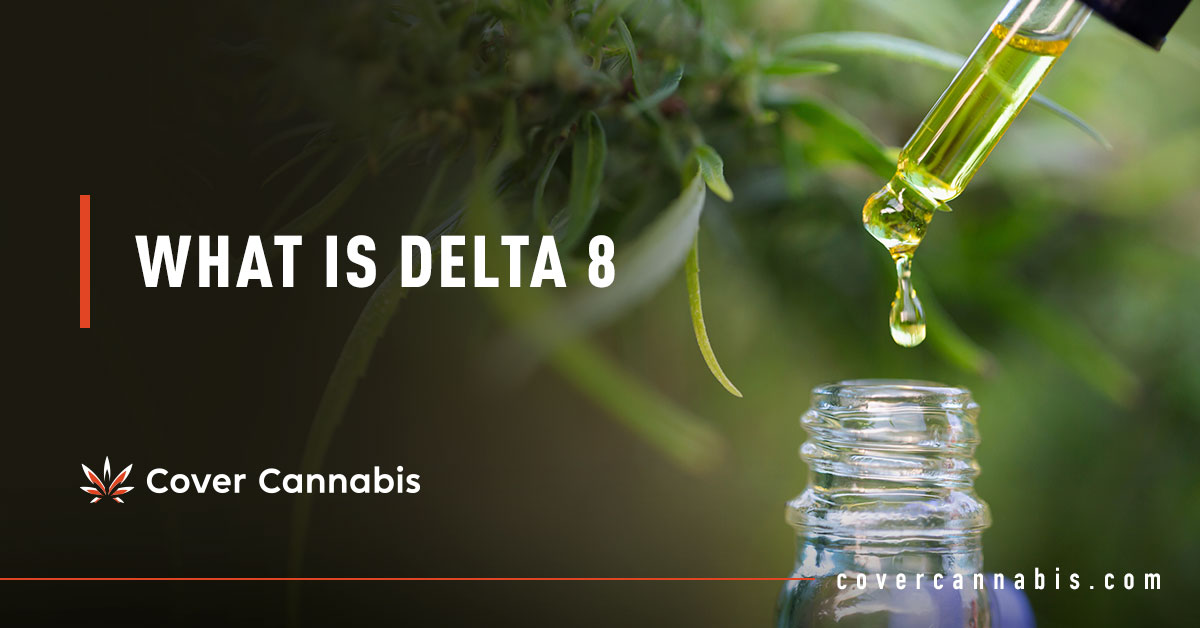 Delta-8 is one of the cannabinoids that are naturally found in hemp and cannabis plants. It’s become popular because of its similarity to Delta-9 THC, which is the main compound in cannabis that gets people high.

It’s important for the general consuming public to know and understand that Delta-8 THC products have not been properly evaluated nor have they been approved by the FDA for safe use. Delta-8 products should always be kept out of reach of children and pets because some of the products have been marketed in such a way that the public and their health may be at risk.

Is Delta-8 Legal Under Federal Law?

Even if Delta-8 is not as potent as Delta-9, it’s included on the DEA’s list of controlled substances under the “tetrahydrocannabinols” category. Therefore, it’s classified as a Schedule I drug.

One thing the Farm Bill (the Agriculture Improvement Act of 2018) did not impact is the control status of tetrahydrocannabinols that are synthetically derived, which makes Delta-8, illegal. This is because there is no acceptable federal definition of Delta-8’s legality.

Delta-8 is described by the National Cancer Institute as an analogue of THC that has properties which affects the central nervous system and coupled with the fact that Delta-8 has a potency of 75% of Delta-9, suggests that it would be considered as a “controlled substance analogue”, which is regulated under federal law.

Is Delta-8 Legal Under State Law?

Many states have explicitly banned Delta-8 products and one major factor of banning the substance is due to reported increase in Delta-8 hospitalization cases.

To curb such cases, many states have reiterated that Delta-8 is a synthetic form of THC and therefore, is a prohibited substance under the Controlled Substance Act.

Please note that this blog was written for informational purposes only and not intended as legal nor medical advice. This is a developing news and we may soon see certain states require more clarity when it comes to the legality of Delta 8 THC.

For more information on cannabis and how to insure your cannabis business, contact Cover Cannabis.